Ever heard of “BackTube”? Now you have…

I was recently asked on a Q&A community site what was one cool thing that I knew that perhaps not so many others did. I responded with the following about an app called “backtube,” which, as of right now, still isn’t talked about online. I mean, you can’t find anything about it when you Google it! 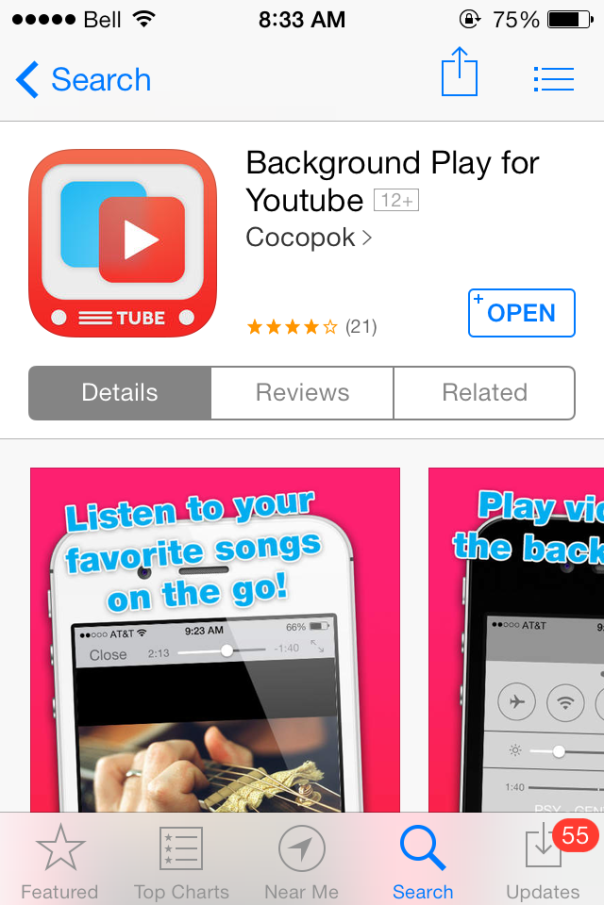 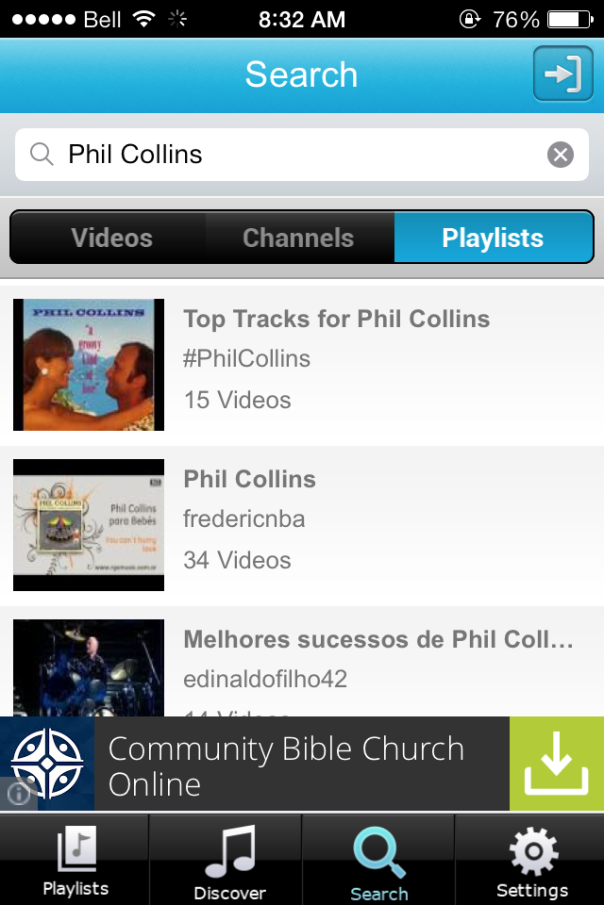 Therefore, I can do other tasks on my phone while the playlist is going!

PS: Since I don’t know much about “BackTube” as I can’t find any information about it online, I simply create my own playlist beforehand on YouTube – with a variety of music from multiple artists – and then just search for that playlist on “BackTube” afterward, and bingo! I don’t sign into “BackTube” but just play the playlist by utilizing the “Search” function. It’s like your own CD playing as you’re doing other stuff on your phone!