KP spent the summers of 2011 and 2012 working for the Short-Season Single-A Vancouver Canadians Baseball Club of the Northwest League.

During that time, KP did live play-by-play action on canadiansbaseball.com for all or parts of 10 baseball games, including a contest between the Canadians and Salem-Keizer Volcanoes in Keizer, Oregon.

(Among those 10 broadcasts, KP had the pleasure of doing play-by-play with future big-leaguers such as Aaron Sanchez and Taylor Cole in action.)

Here is a sample of his play-by-play calls:

Finally, some video interviews as well: 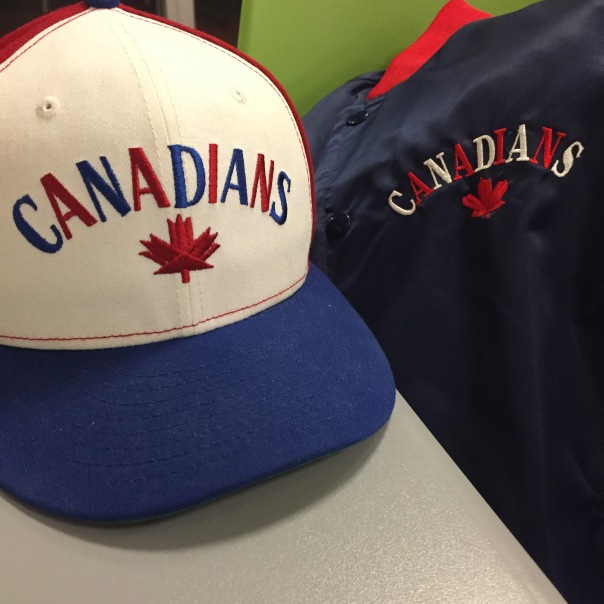